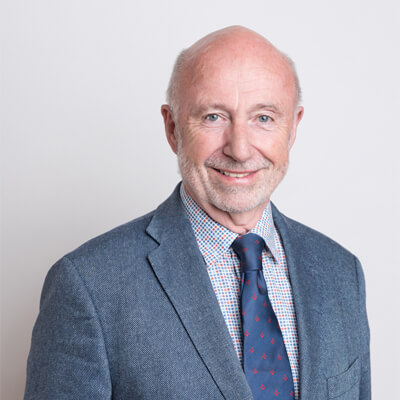 Bernd Jacke has been working in the fields of technology and service in Germany and Europe since 1973. As a graduate of business administration, he led his own IT company from 1973 to 1978. After that he became the Associate and General Manager at an IT-service company in North Rhine-Westphalia, Germany. In 1982 he became General Manager at the “Rhein-Main-Rechenzentrum”, one of the leading German IT-companies at that time. After the Rhein-Main-Rechenzentrum was acquired by the TDS-Gruppe (today TDS AG) he headed the commercial department as the associate and general manager of the group. At the same time, he was chairman of the alliance “Europool”, which was a cooperation of eight leading European IT-service providers.

In 1994 Mr. Jacke started working in the facility management industry and led WISAG Gebäudereinigung, one of the three leading cleaning services companies in Germany, as Holding Director until end of 1998. In 1999, he also took responsibility for WISAG Sicherheitsdienste (security services). In 2000 Mr. Jacke was appointed to Chairmain of the Executive Management Board of WISAG Service Holding and retired in 2009.

In line with the General Data Protection Regulation (GDPR) of May 2018, we require your consent that your information may be stored on our internal systems, and will only be used by European Customer Synergy for legitimate business purposes. By accepting you are agreeing to that consent. ACCEPT
Privacy & Cookies Policy

Any cookies that may not be particularly necessary for the website to function and is used specifically to collect user personal data via analytics, ads, other embedded contents are termed as non-necessary cookies. It is mandatory to procure user consent prior to running these cookies on your website.